As I said in my previous post about Goa, there is more to Goa than Beaches, Shacks and Super luxury hotels along the beach..

As we continue on our Trail of Secret and Hidden Treasures of Goa our next stop is the Mae De Deus church in Saligao. Mae De Deus means Mother of God
Now Saligao is just 10-15 minutes drive away from the c/c/b (Candolim / Calangute/ Baga ) belt of north goa which is the haunt of most tourists but very few people actually end up going to saligao because there are no “known” tourist attractions there. It could be on a different planet for all practical purposes from the usual haunts of north goa.

It was around 3 pm and some sort of service seemed to be going on, the sound of the chorus wafting out from the church was mesmerizing. I wanted to go inside to see the church, to listen to the angelic music but it was as if I was transfixed to the ground. To this day I wish I had stepped inside. In the end I settled for taking a short video and some pictures with my cellphone.

This is the video which I took standing there..

You can read about the origin and the History of the church here. 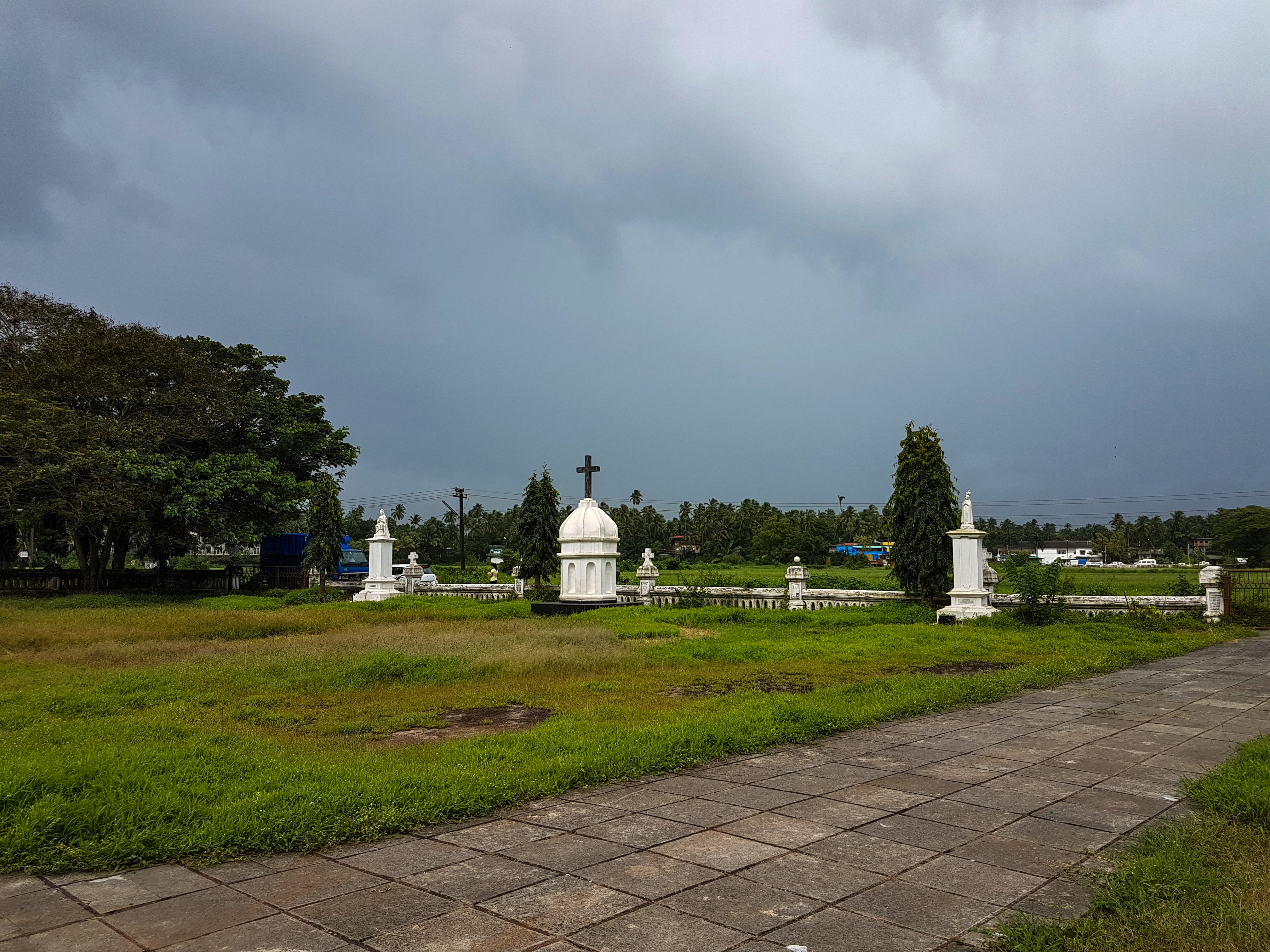 Entrance to the church grounds

The next stop on Hidden Trails of Goa is the Figueiredo House in sleepy village of Loutolim which is around 40 kms away from calangute and will take you around 90 minutes by car.

What is this Figueiredo House ? Who lives here? why travel from North Goa to South Goa for this ?

The Podiars were powerful Saraswat Brahmins    ( a caste in India ) who relocated from their native Sancoale
( South Goa ) in the 16th century, due to an outbreak of bubonic plague.
One part of the family settled in Shiroda ( in North Goa ), while the other moved to Loutulim and embraced Christianity, taking the surname Figueiredo.

Unfortunately, photography is not allowed inside the main museum of the mansion and while I took a tour a private tour of the historical treasures , I could not take any pictures inside. Below are some of the pictures of  the parts that they allowed me to Photograph. 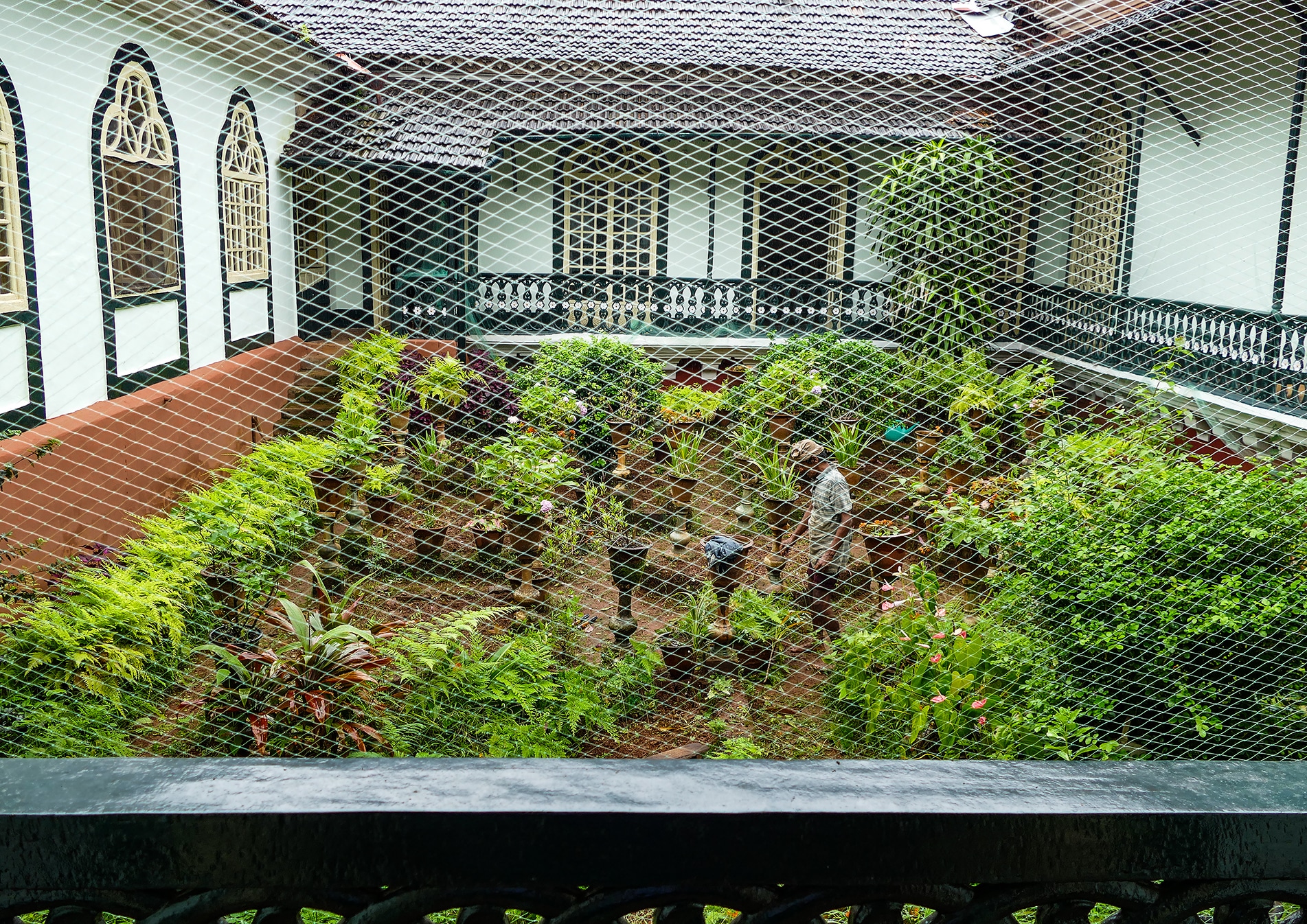 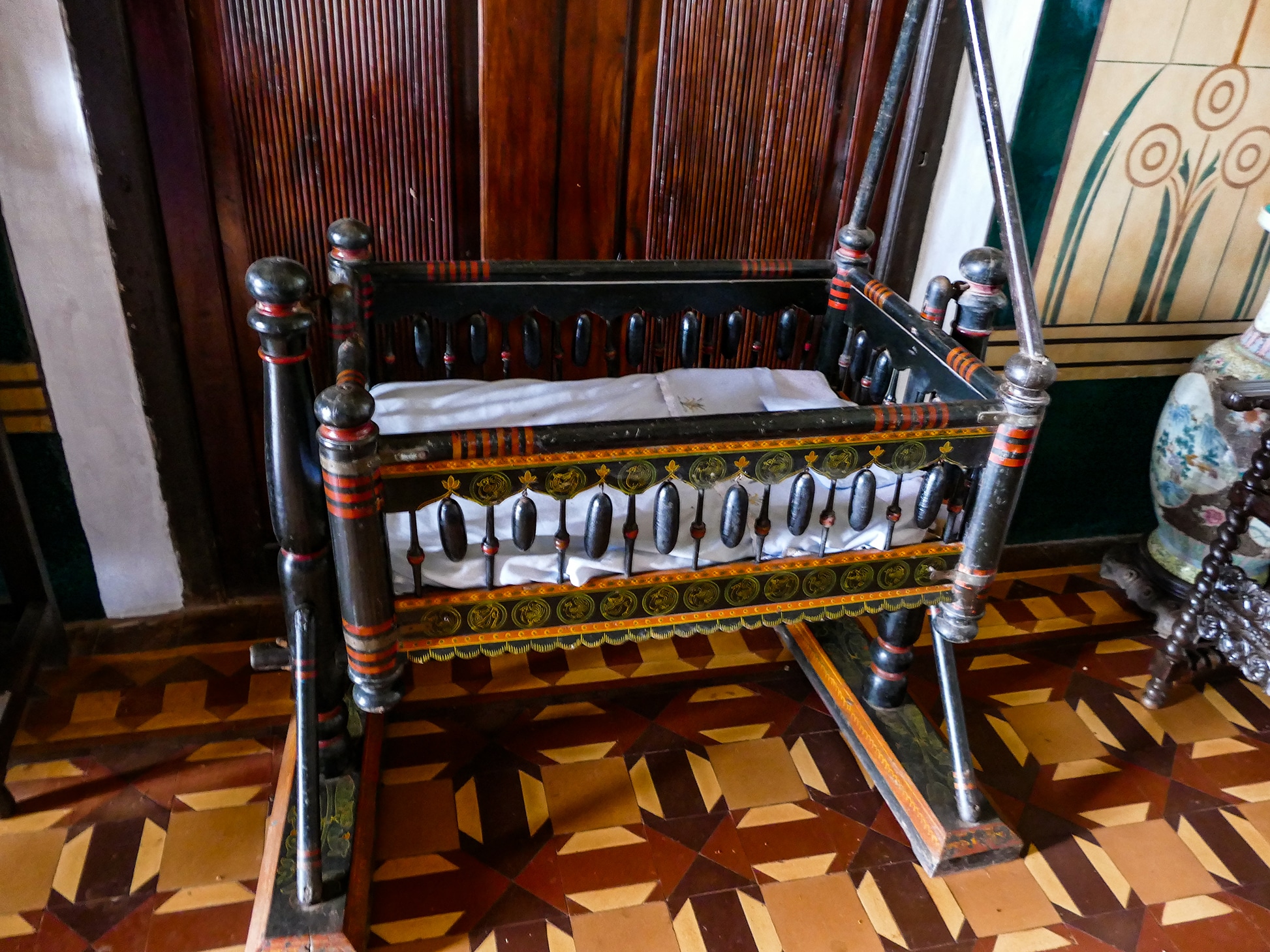 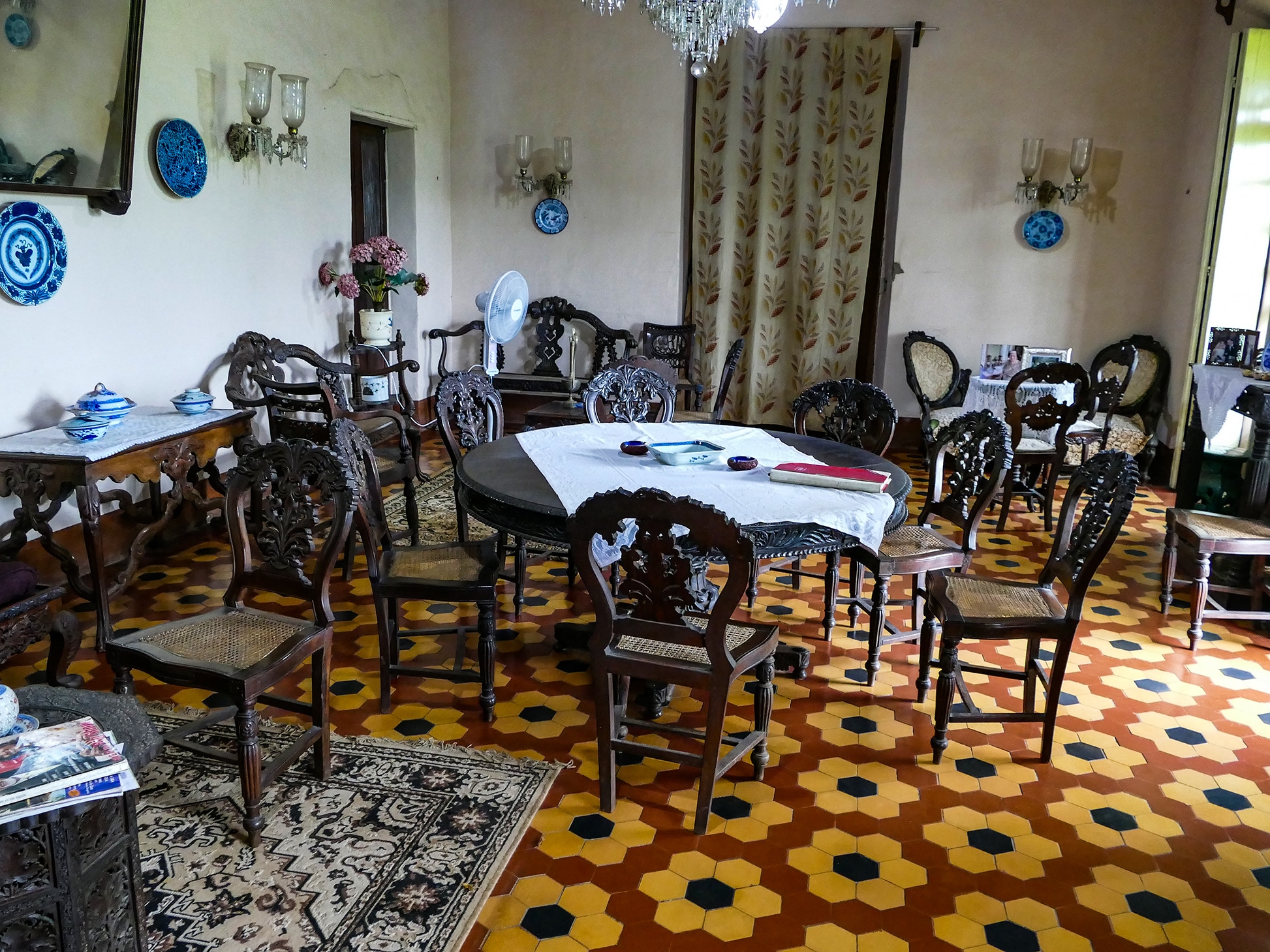 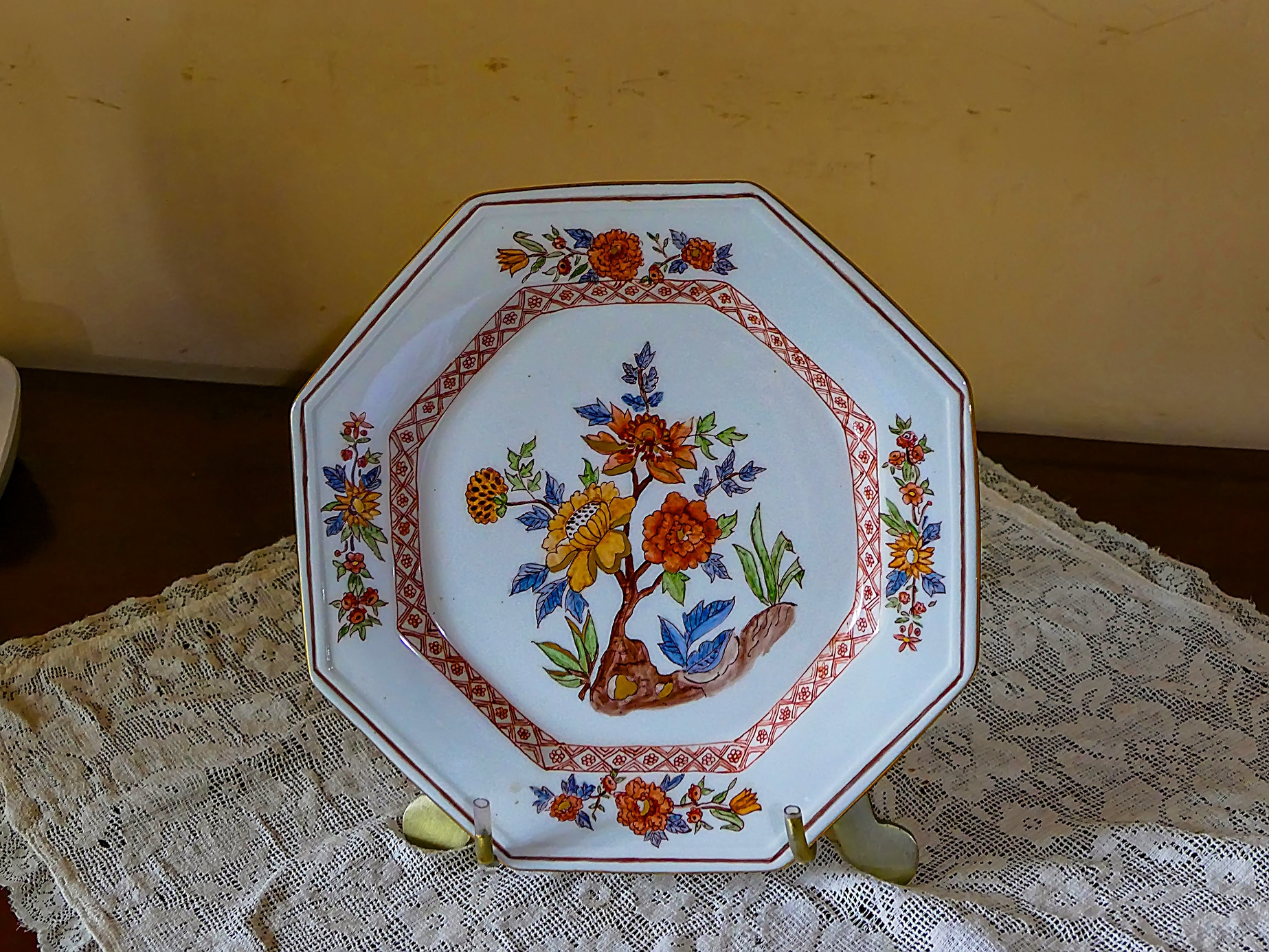 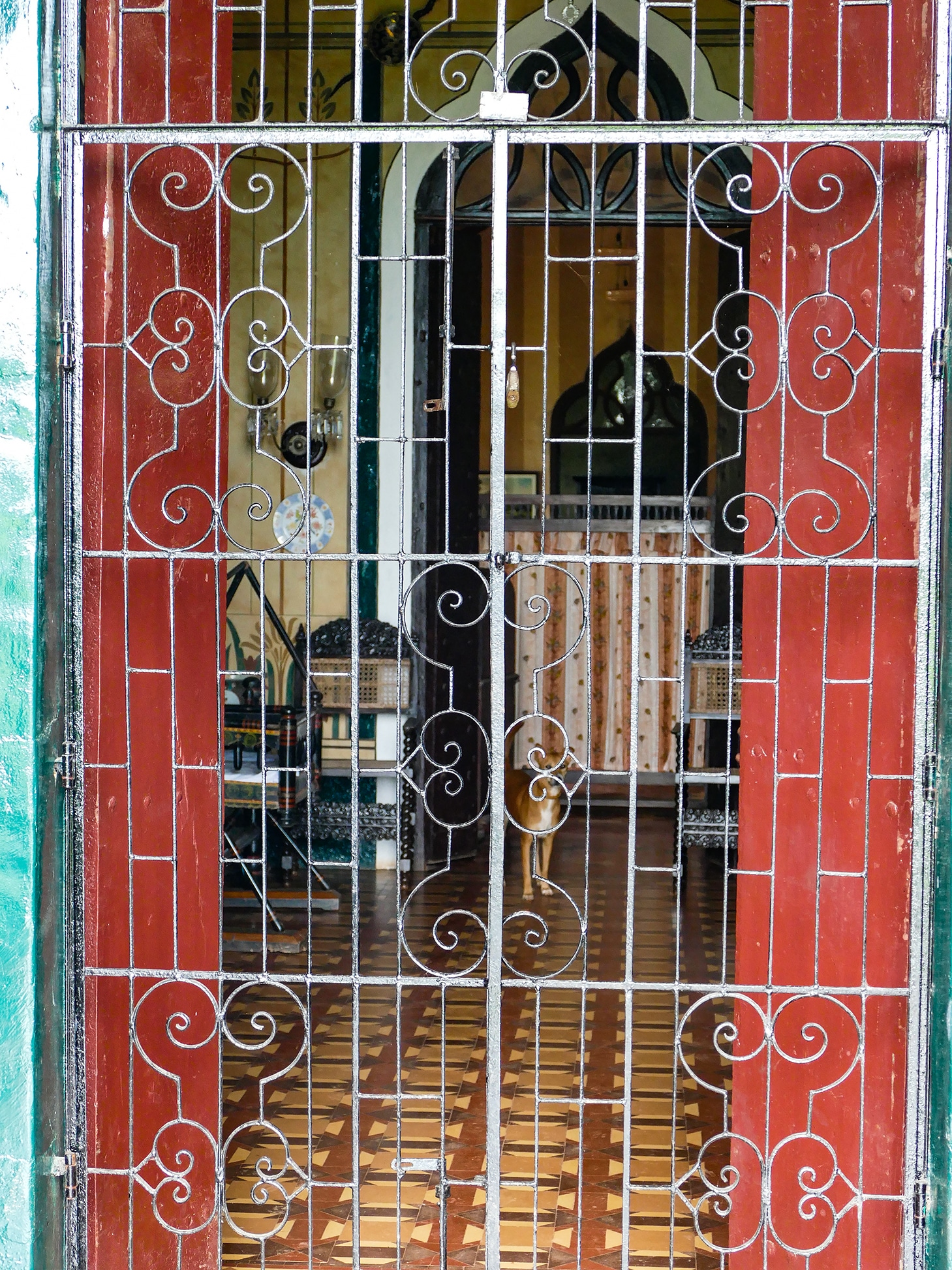 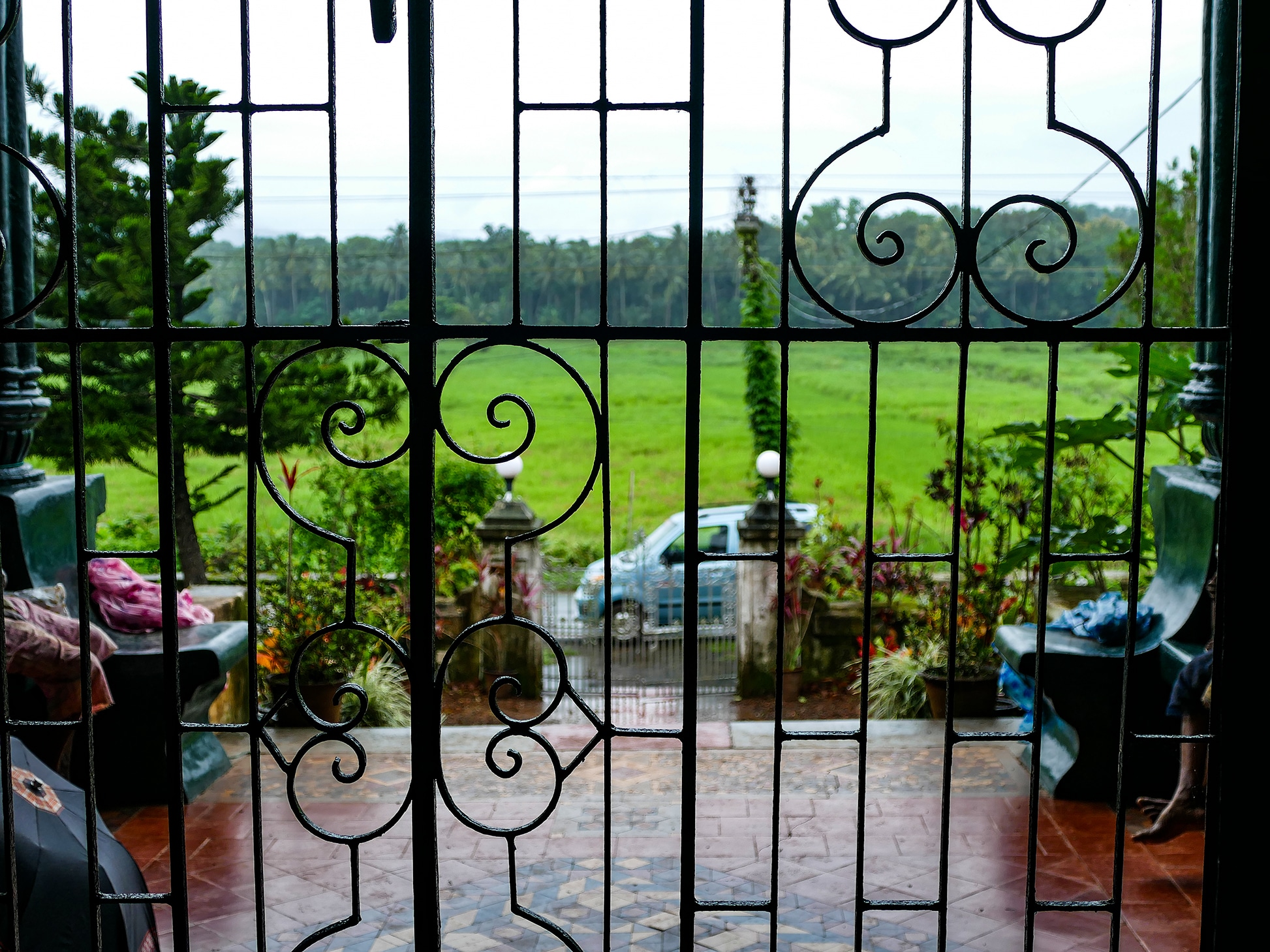 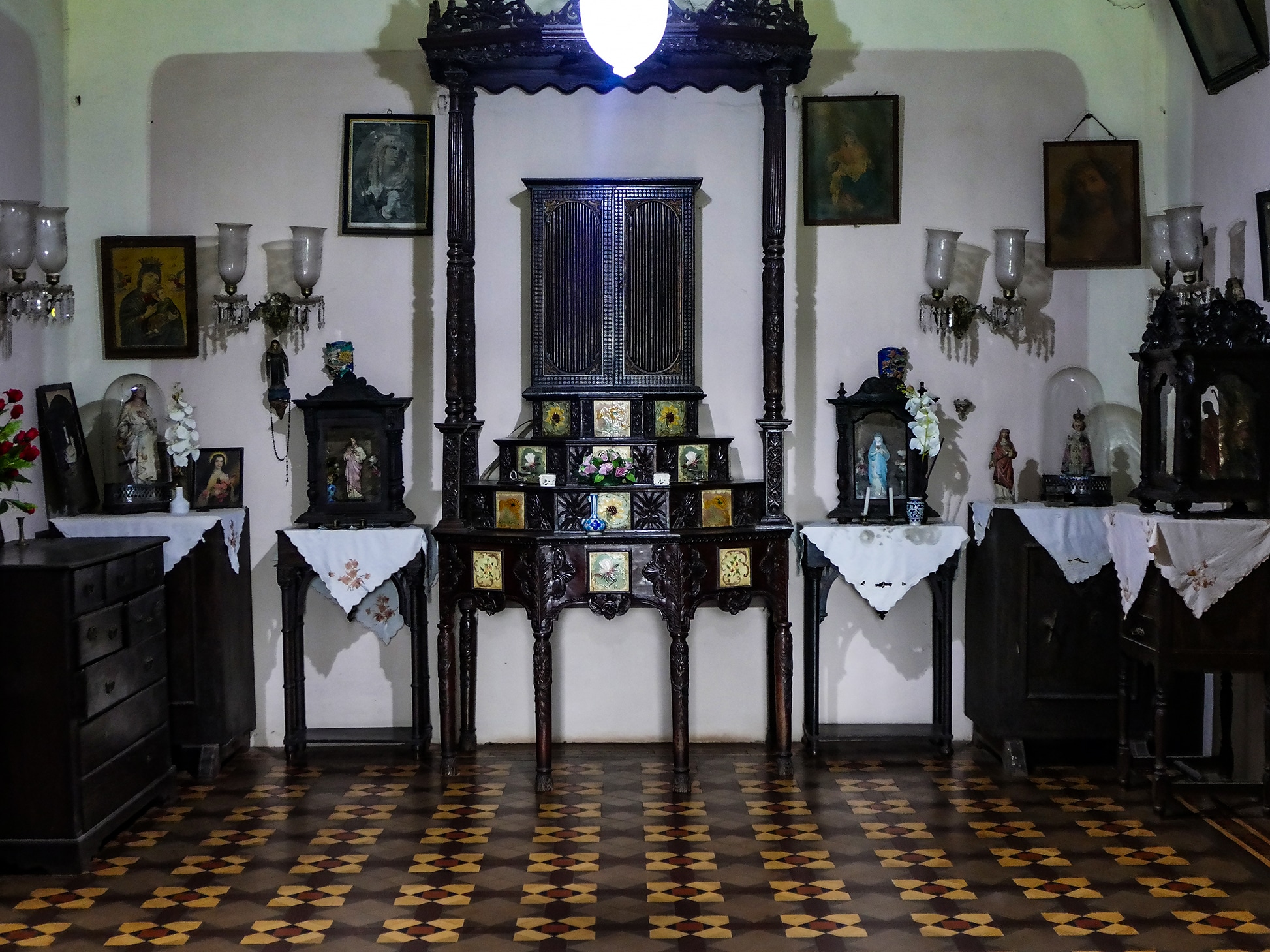 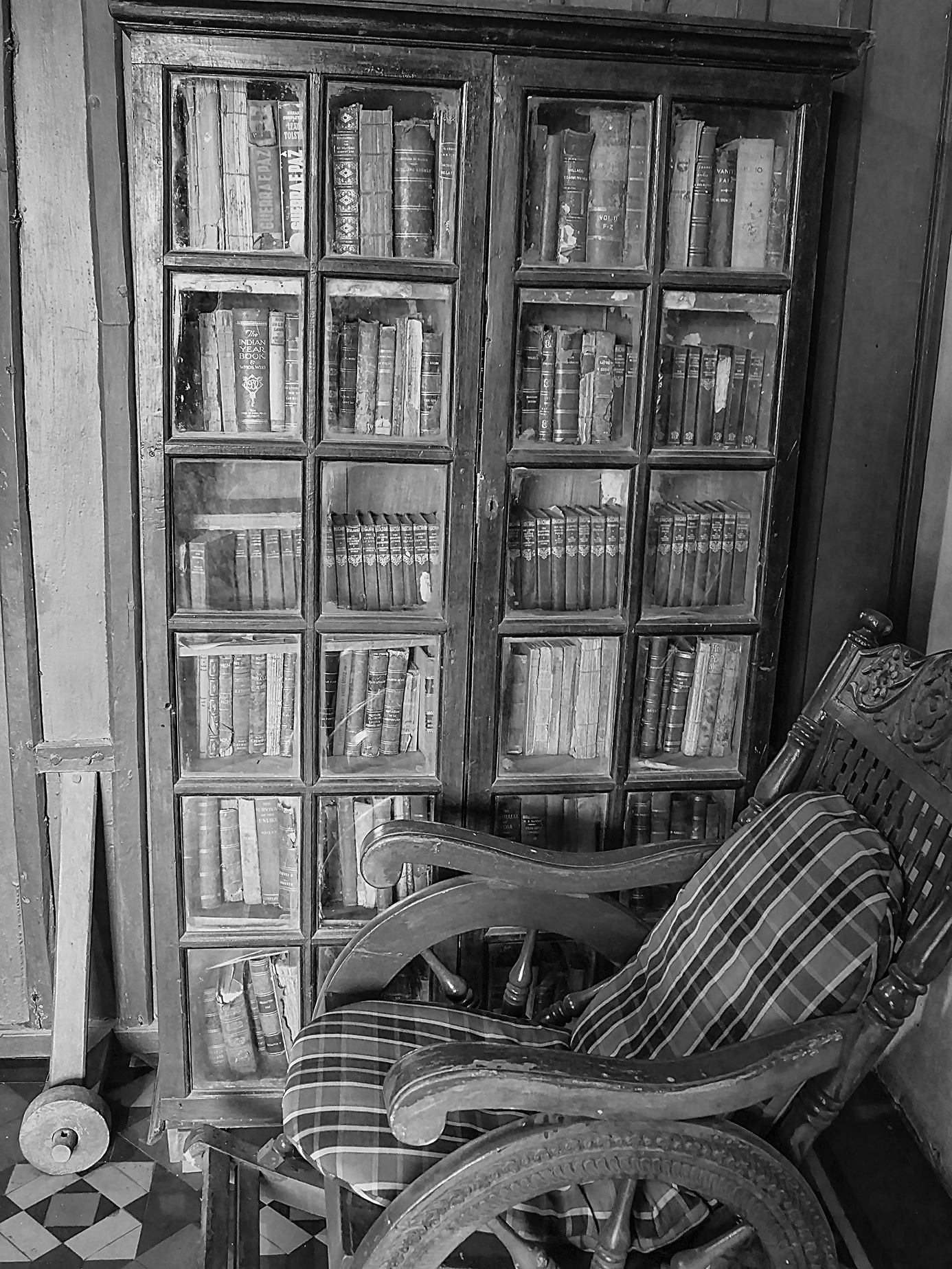 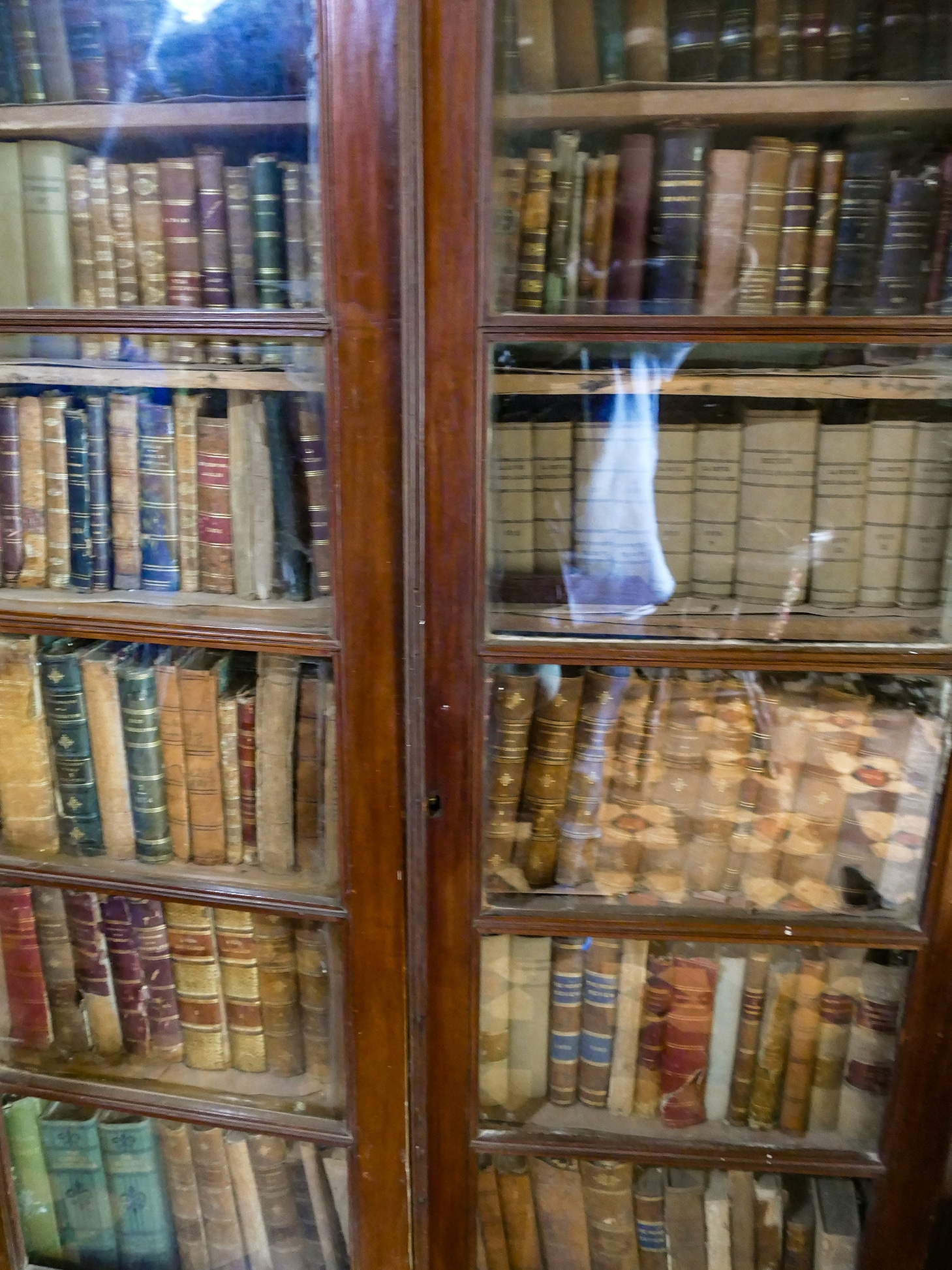 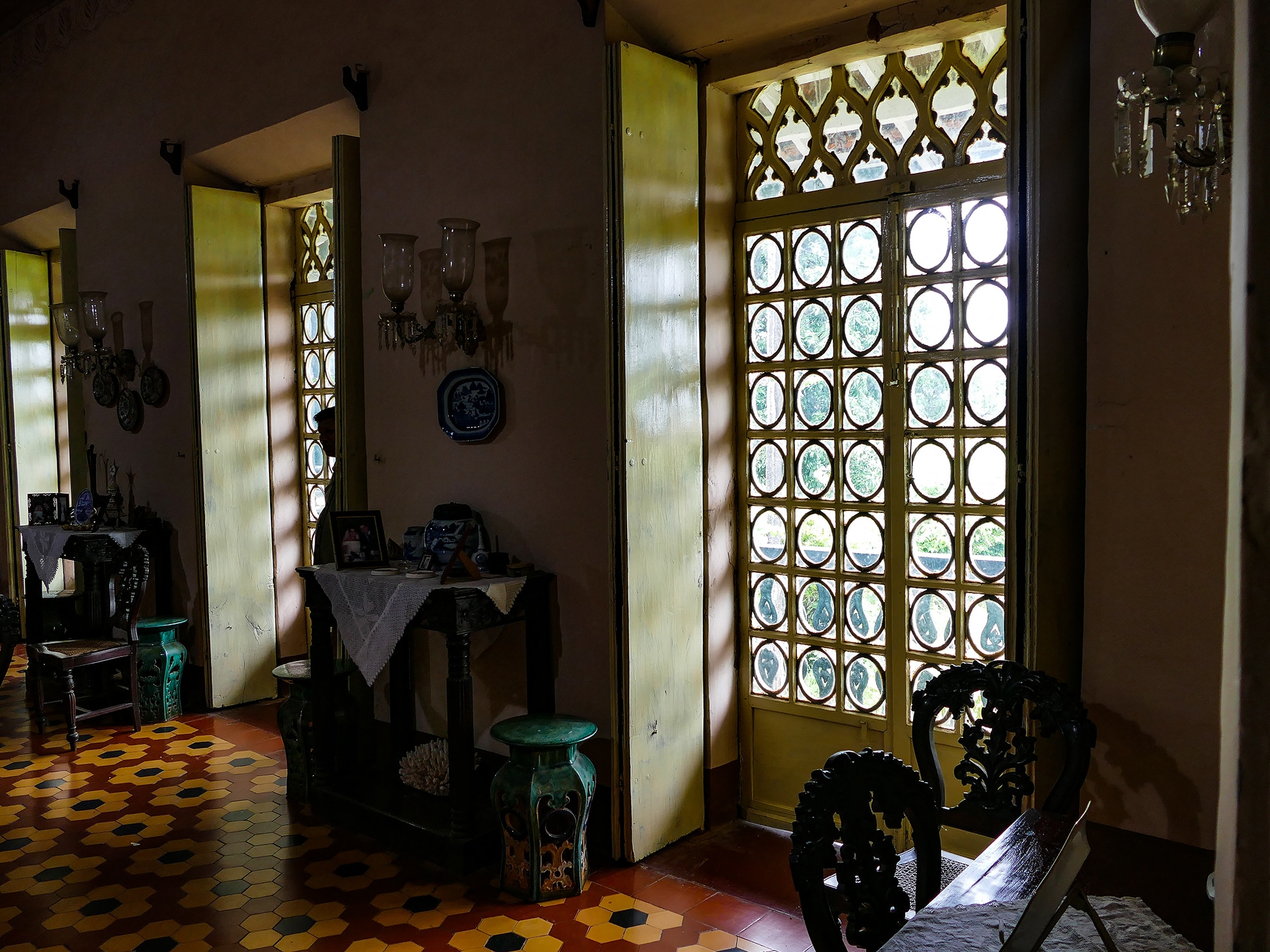 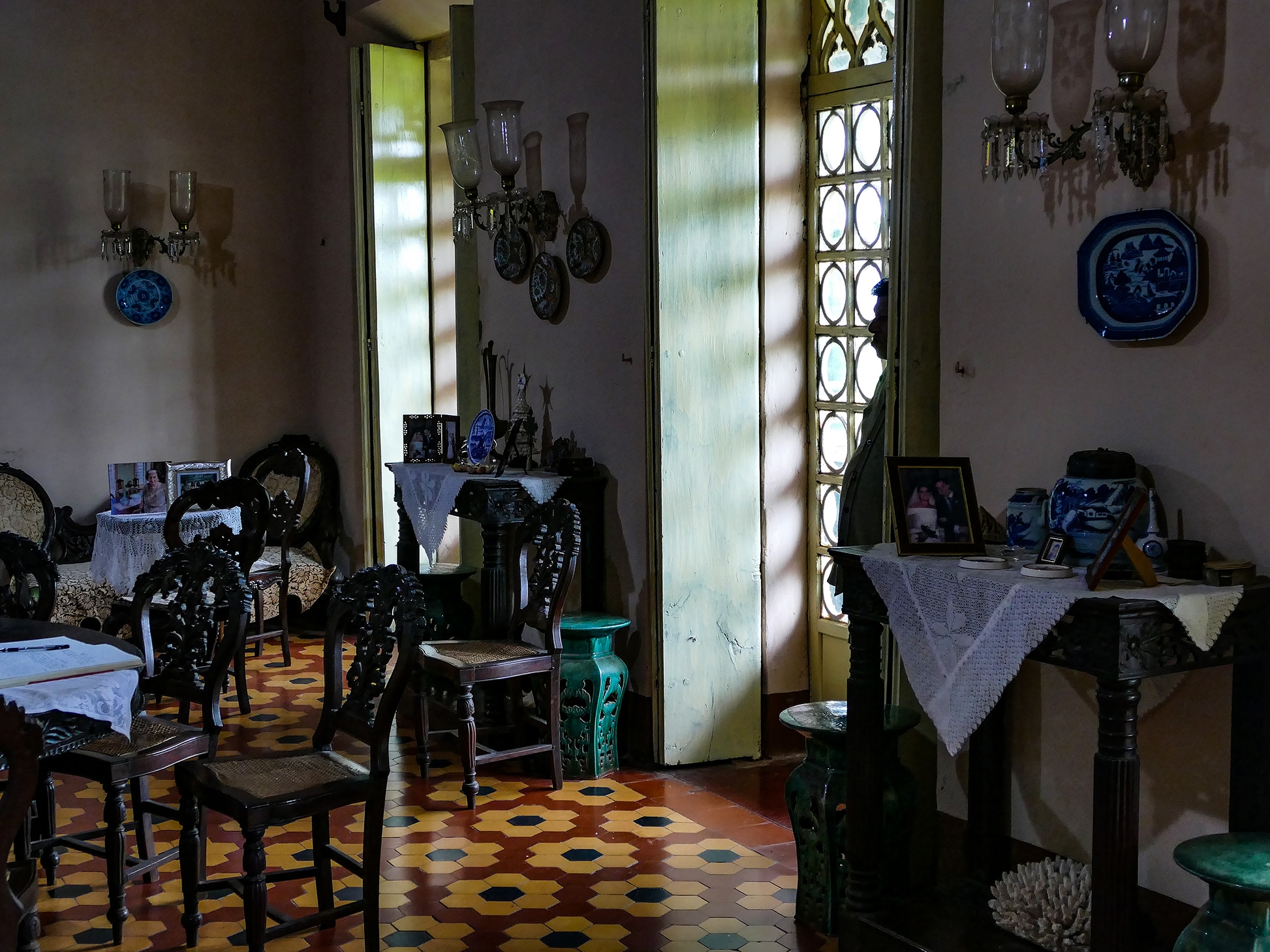 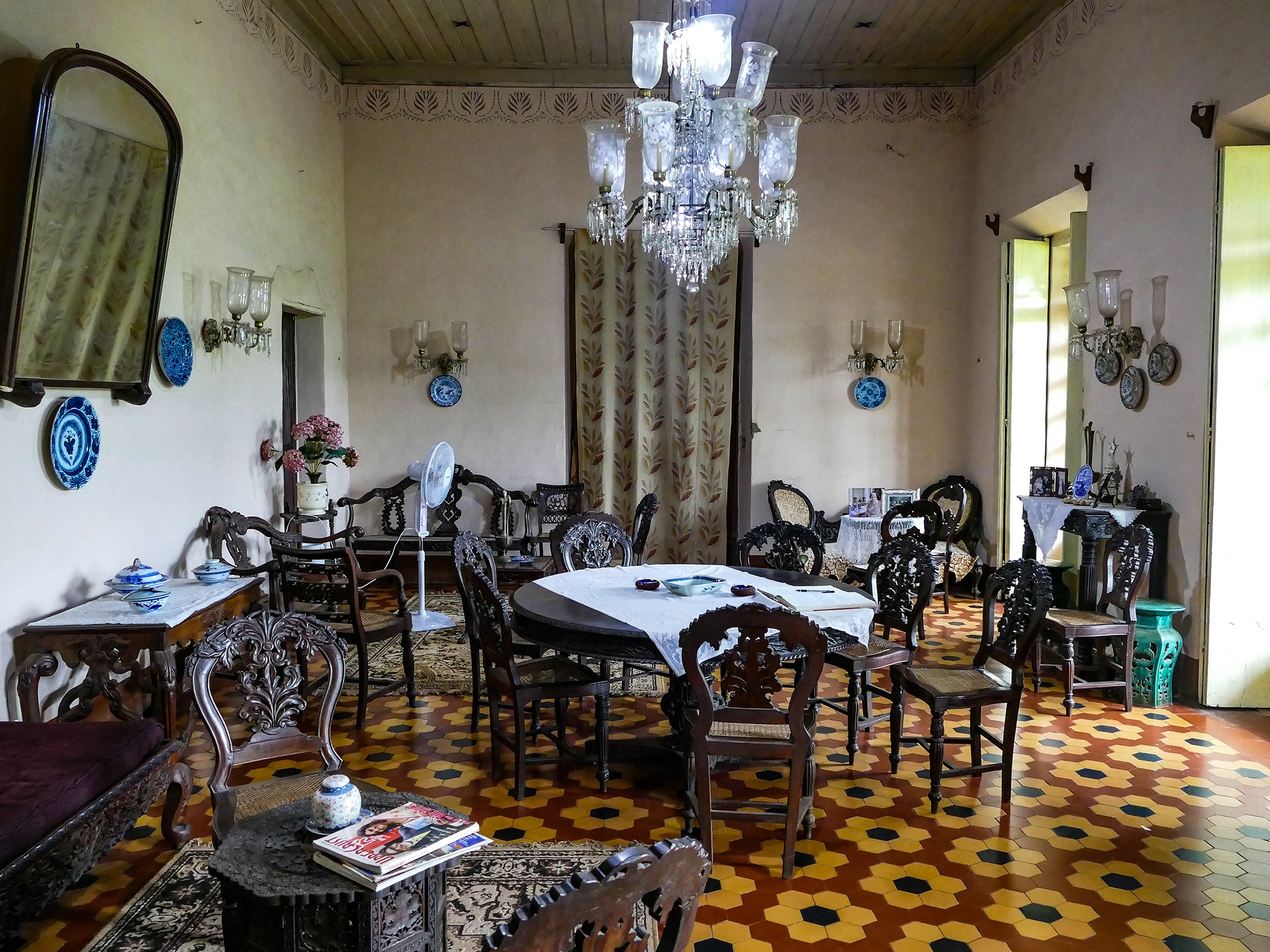 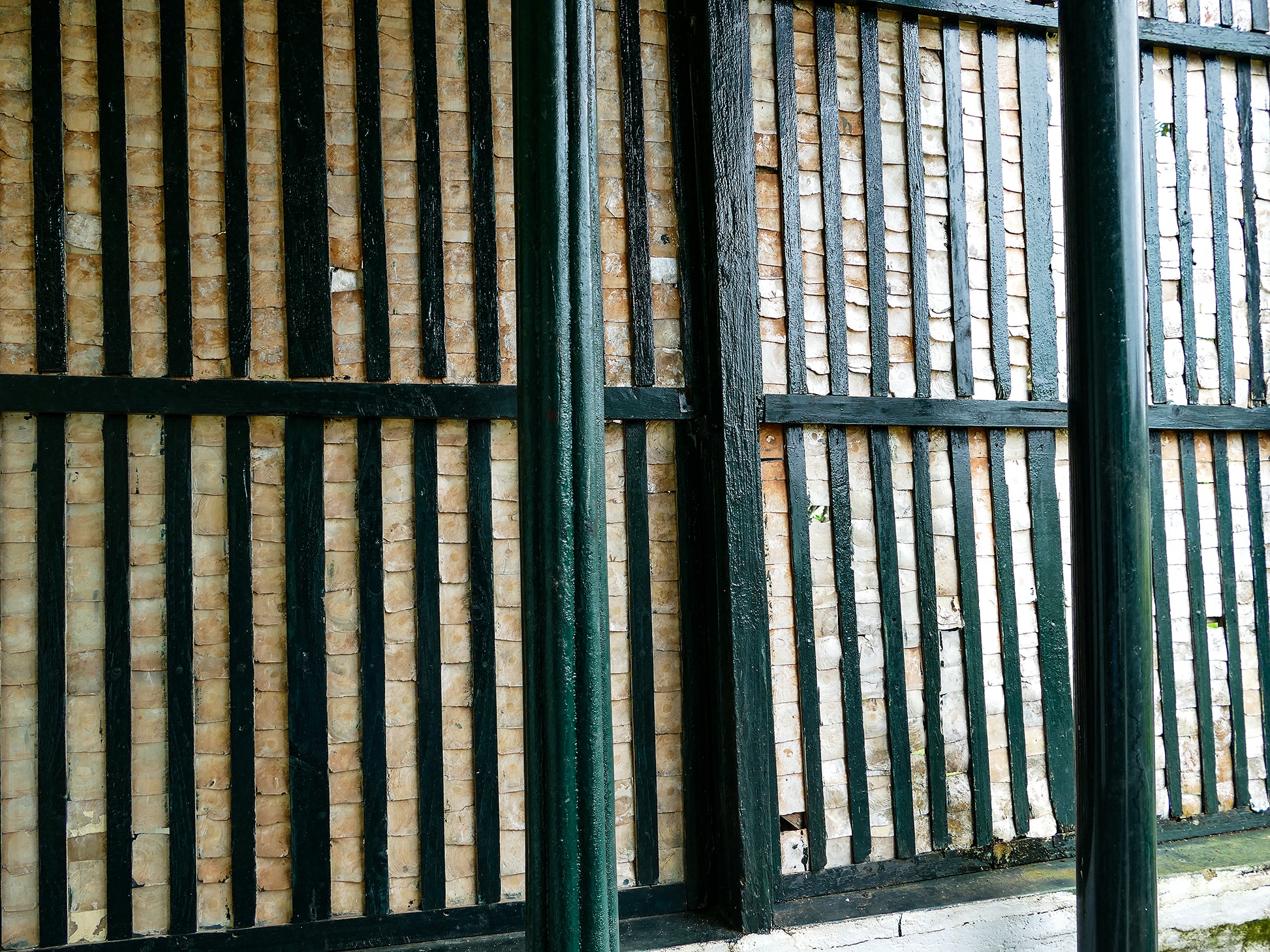 You can learn more about the house at its website here and also book your homestay or lunch.

Goa in the Rains part 1 and

Goa in the rains part 2

Trikal ( literal meaning : Past ,Present, Future ) is an amazing movie by Shyam Benegal about an old portuguese family living in goa .You can watch it here with english subtitles, I highly recommend it.. 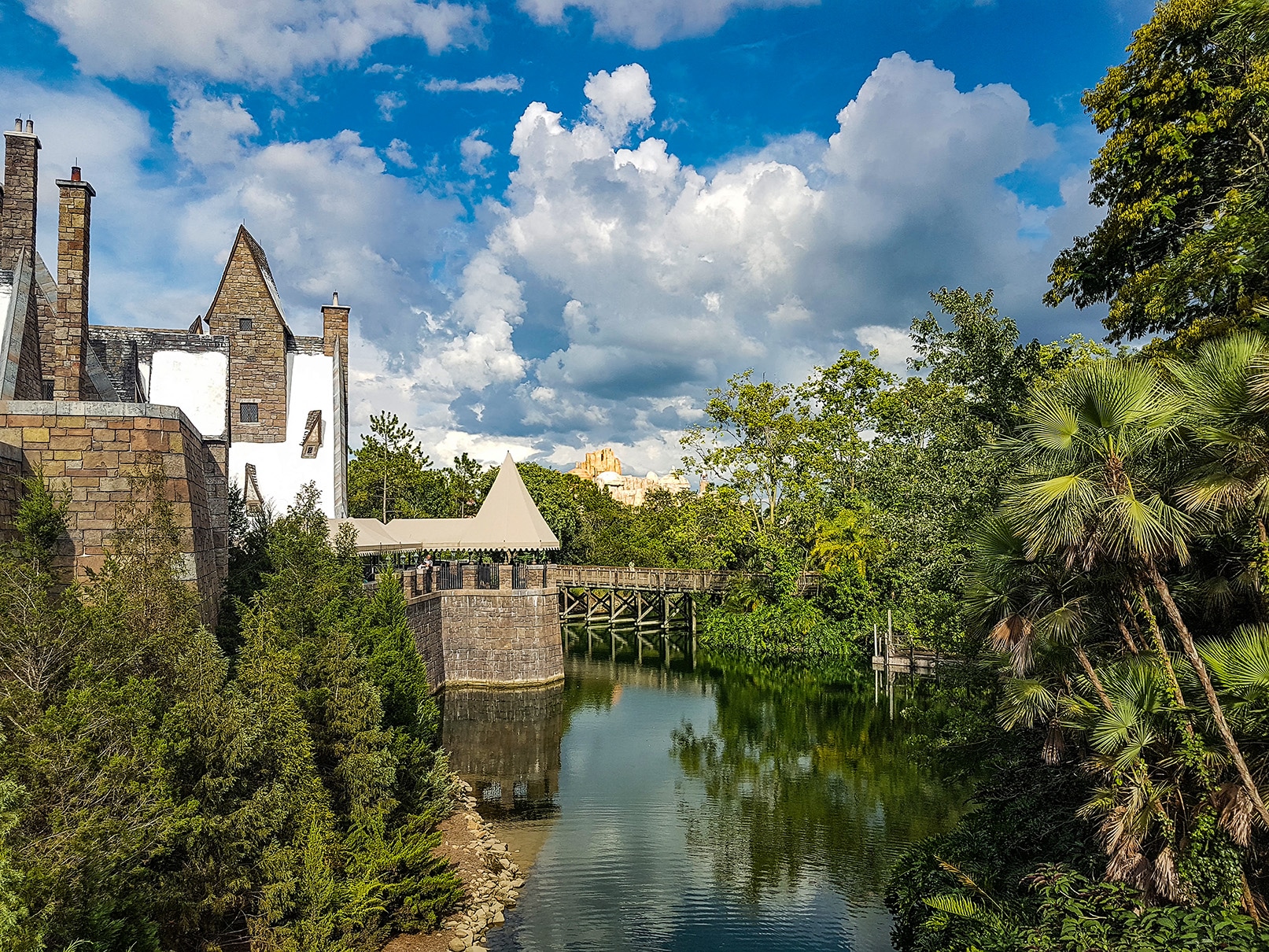 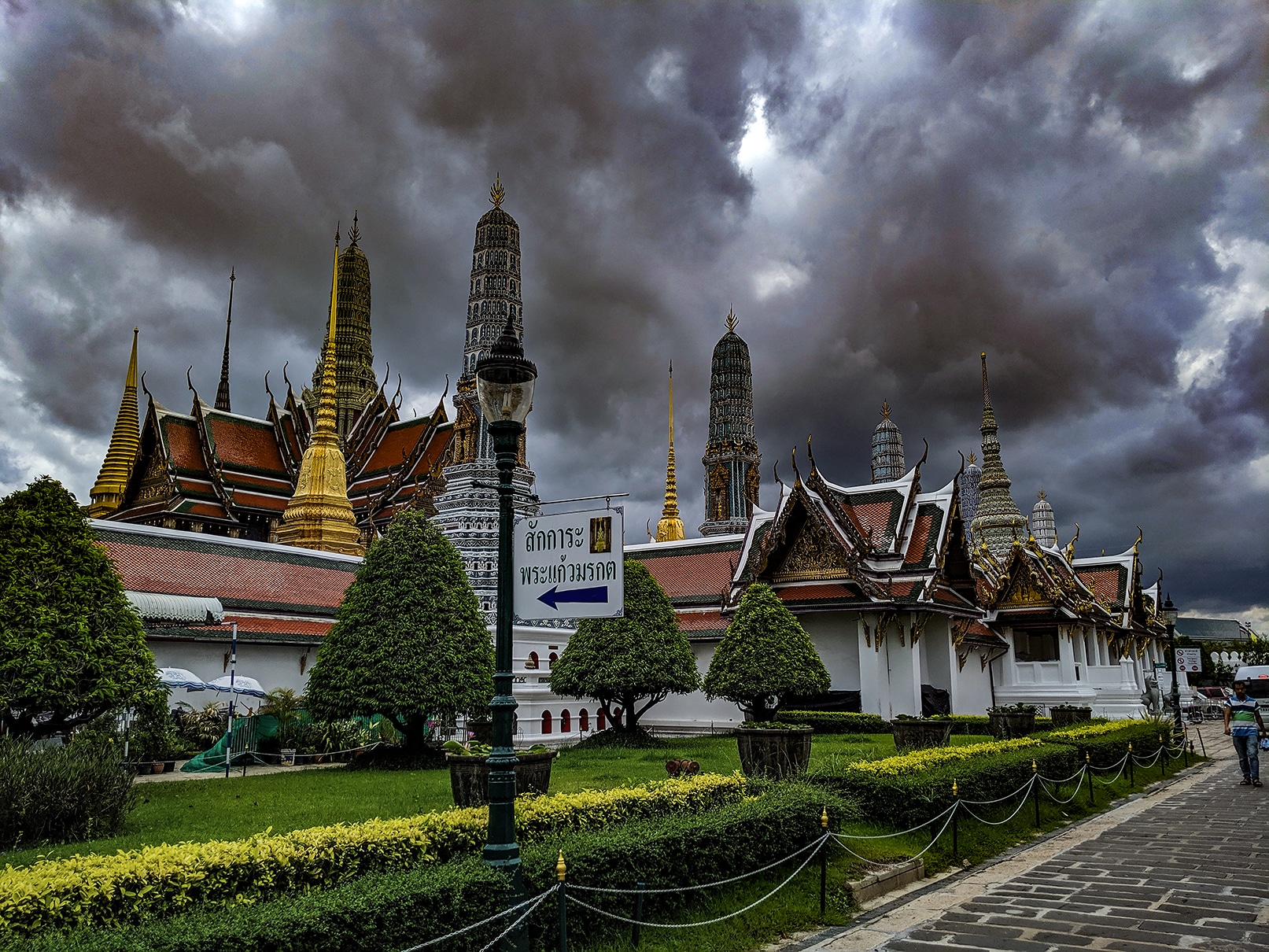